Reuse and recycling company Own

Large amount of mobile phone was buying, smartphone, tablet. It is possible to make these erasing at once. After erasable output erase certificate in PDF. The invite you to attach the erase certificate as a value-added service at the time of sale? MASAMUNE Erasure was produced on the basis of the opinions of people in the field to perform the erasure of more than 100 million units per year.

Erase the log is possible to output in CSV. Good sales management system and compatibility, which is used in-house, you can perform the import of data. 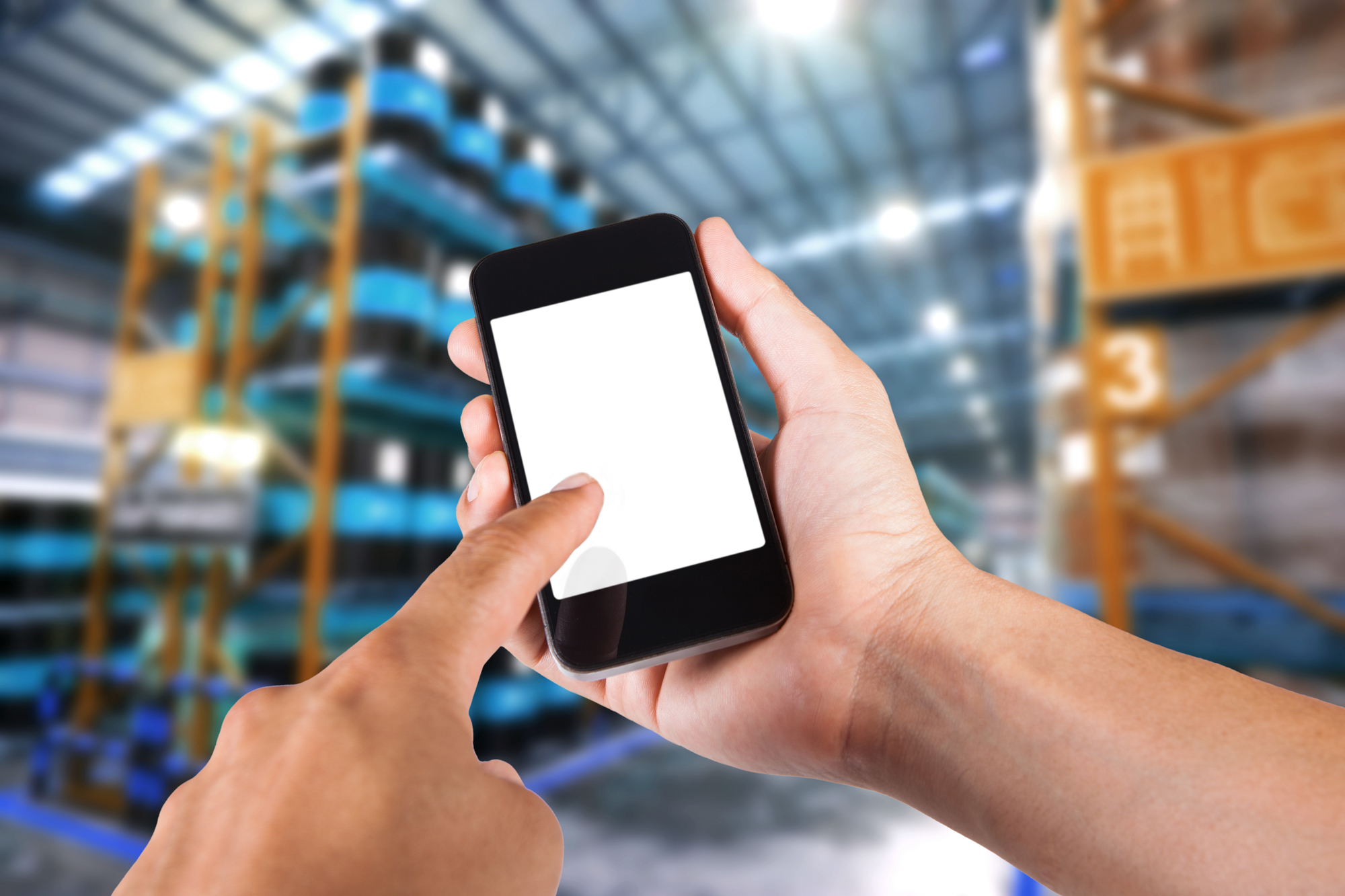 Including the smartphone, Why erase for rental equipment such as a tablet? By utilizing the EvidenceCenter, managed collectively erase the log, it is possible to aggregate. Valuable user of the information in the lending and had the device is on. The management of these erase and rental device can be carried out in bulk.

Management of erasing logs that are not allowed to update to the latest OS also it can be done.

Why not transfer this opportunity to the current cheap MASAMUNE Erasure from the erase software in use? To simplify the work that has been issued an erase certificate to save, such as a conventional USB memory, it is possible to significantly reduce the human work cost.

For cultivating new customers, what data erasure service anyone? Mobile phone is sleeping at home, I think that worried how may dispose of the smartphone.

Time of the erase operation is roughly 20 minutes to 30 minutes. Please consider as a new business by all means at this opportunity.

We Bureiba is, data recovery business and data analysis and tracking (digital forensics) I went to business. Therefore, smart phones and mobile phones that should have been erased data, data has been found that are left. In addition, not only to the personal computer, smartphone and mobile phones, also the case of personal information that has been registered with the Internet shopping has been left had been scattered. So, for the protection of personal information, it became a carry to develop a data erasure technology. Not only that, the purchase of smart phones and mobile phones, the reuse enterprise services and there are many in Japan, the market is expected to be a potential growth market.

The Company celebrated its 28 years, has developed a variety of data recovery services on the basis of the data recovery technology. Including personal computers, multi-media device than the original server equipment, mobile phones, such as smart phones. Data erasing software to take advantage of these analysis techniques domestically We completed.

Additional … are these services