Android devices iOS, including the terminal  800  corresponding to the above model (of May 2017)

… I want to reuse or dispose of mobile phones until now 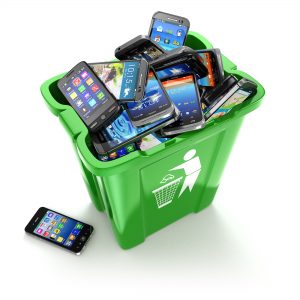 We have been offering data recovery, data analysis, data forensic services to government agencies, major corporations and major consumer electronics retailer as customers since 2002. There have been several found cases that all the erased terminals still holded data which was supposed to be erased.

Against this background and from the point of view of data recovery company, we have developed unique data erasing software with “certainty” and “versatility” for smartphones. That is “MASAMUNE Erasure” with five innovating features as follows,

In a data erasing software of domestic “MASAMUNE Erasure”, it offers a smartphone data erase and cloud-based log management system. After installing the application on your computer, you will erase data. Besides, by increasing the USB port, you can batch erase a multiple of smartphones in parallel. In addition, even during erasing multiple smartphones, you could disconnect completed one and start new one. 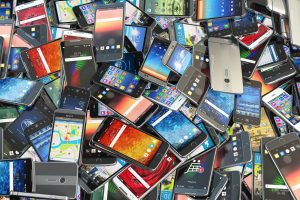 Android terminal specification is different for each brand, this often falls out of maintenance support in major overseas erasing software. Even if they support, additional driver software is necessary and erasing work is very much complex.

With a USB hub, collectively erase more than 40 phones 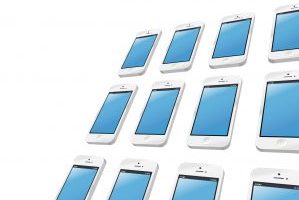 Erasure of data is done by connecting the smartphone to a host PC such as personal computer or a stick PC that has MASAMUNE Erasure installed on. You can directly connect to the smartphone however, if you use a USB hub, you could erase more than 40 phones simultaneously. Furthermore, MASAMUNE Erasure has auto erase function to phones physically connected and monitoring feature thus by looking at port condition in the display of host PC, you could keep erasing phones as long as USB ports available. This is good for especially phones with different capacity.

Detecting the trouble source after erasing “Find My iPhone”, “root of” 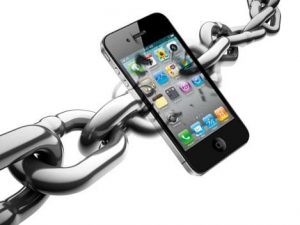 Completely even on devices that data has been erased, there is a risk that problems will be caused to the later because of the setting. For example, the iPhone is erased while data “Find My iPhone” setting is turned on, a state that activation lock is applied, it will be disabled and do not have the original Apple ID and password. “Protective function of the device” on Android also evokes a similar problem. In addition, Jailbreak (Jailbreak) / also data erasing root turned into a terminal is not successful. In MASAMUNE Erasure to record erasing errors and to detect these conditions, can be distinguished and after completion is normal erasing device.

Others, also provide specific features to the device after the erasing is to protect so that it does not automatically update the OS. Such as rental for the device, it is useful when you need to operate while managing the version of the OS.

Issue an erase certificate at any time from the “EvidenceCenter” 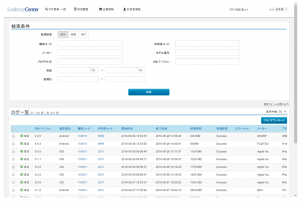 Once you have the data that should have been erased to develop into a large problem is restored, it will be after a while the wafer after being subjected to erase work. So, MASAMUNE Erasure has adopted a system that can identify and manage at any time information such as the date and time and the person who was to erase the data of the terminal in the cloud screen “EvidenceCenter”.
When you log in to EvidenceCenter, “where”, “when” for each device “who” will to do easily examined erased. Upon completion and at the start of the erase operation, in order to automatically upload the log in the event of an error, it is a mechanism that can check the status of the processing compared to the state of the pre-post. In addition, it summarizes the work information and terminal information also issued erase certificate  you can.

You can also change the corporate logo and corporate advertising banner of erasing certificate. The provision of the OEM of erasing software, It is also possible to license agreements provided with the erase engine, please feel free to contact us.